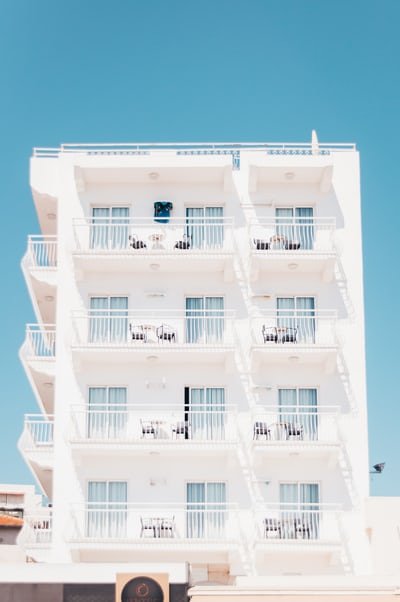 Islamabad has an abundance of serene natural beauty and ornate green suburbs but lacks adventurous and thrilling tourist attractions. The city is missing large-scale tourist destinations. However, a new residential project being launched aims to bridge this gap in the capital’s tourist industry.

You may also like to learn about the Kingdom Valley Islamabad.

Water Theme Park
The Water Front district of this residential project will not only house an artificial lake, marvelous dancing fountains, and many floating restaurants but will also comprise the biggest water theme park in Pakistan.

This tourist destination is being constructed in association with Guangzhou Haisan Amusement Technology & Co. Ltd., China, and will cover an area of over 140 Kanals. The infrastructure of this project will have a capacity for over 1000 visitors and will consist of 20 phenomenal rides. The theme park will also have a separate play area for small children. The food section will include high-end and local fast-food chains such as KFC, McDonald’s, OPTP, etc.

This project is being developed by a team of skilled engineers and craftsmen who are emulating the same features and aspects as the original. This mosque will be able to hold more than 15000 worshipers indoors and outdoors during special occasions. This project will not only serve as a place of worship but will also serve as an intriguing tourist attraction for tourists worldwide.

Burj Khalifa
The replica of Burj Khalifa is also under the works in this housing project and is being developed under the supervision of skilled engineers and builders. This project will be over 300- feet tall and will serve as the main office for BGC-IGC Consortium. This project will feature 14 floors and about 3 basements, covering a land area of 24 Kanals.

Night Safari & Zoo
The Night Safari and Zoo attraction in this housing society will be the first-ever night zoo in the country. This project will let Pakistanis experience the thrill and excitement of a unique jungle safari in a completely safe environment. This thematic tourist attraction aims to showcase nocturnal wildlife for the first time in Pakistan. Apart from nocturnal wildlife, the zoo will also feature the largest aviary in the capital and several exotic breeds of fauna such as giraffes, crocs, hyenas, bears, llamas, tigers, and many more.

In addition to the exciting tourist attractions, Blue World City is working towards providing a safe and secure environment for the residents. This housing scheme will provide the residents with state-of-the-art facilities and accommodations to ensure a lavish and comfortable lifestyle. The project aims at bridging the gap in the tourist industry in the country as well as providing international standards of lifestyles to foreign investors.

Muhammad Junaid is a CEO of VM Sol, senior Analyst, and Search Engine Expert. Extensive experience being an IT Manager in GreyBricks Marketing – Capital Smart City. Work for years with local and international enterprises. Also, represent well-known brands in the UAE.

The Best Electric Mopeds You Can Ride in 2022